There’s a new Buzz about Bromley

A new, weekly, Bromley Borough-focussed podcast is helping to share good tidings of positive people and fabulous things in Orpington. 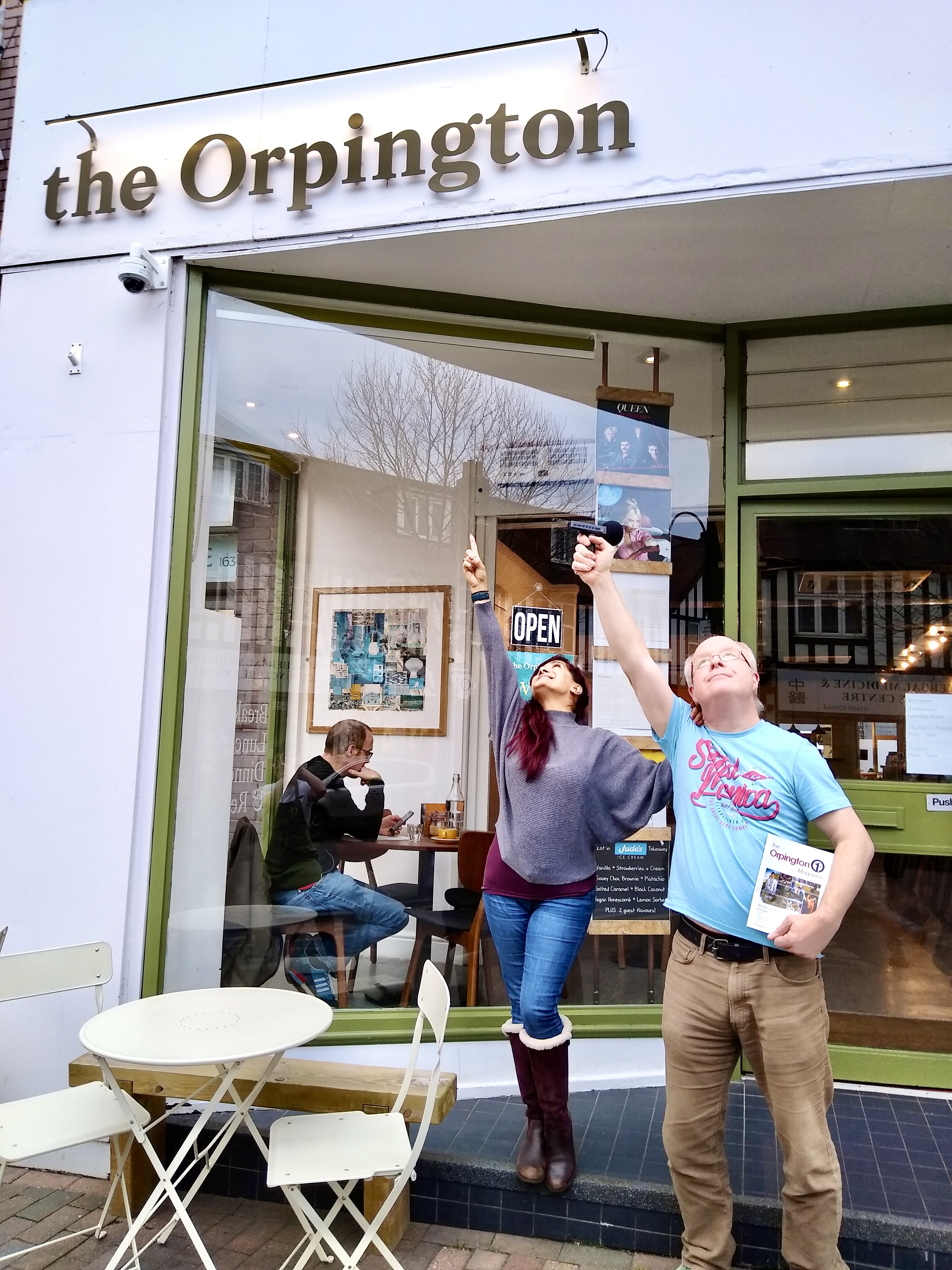 Launched on 4th August 2021, Bromley Buzz is co-presented by long-term Orpington resident Darren Weale of In Tune PR, together with Bromley resident Zeenat Noorani, a mental health and wellbeing coach.

The popularity of podcasts continues to rise. Edison Research found that 59% of the UK population over 16 have listened to at least one podcast, with 4/10 now said to be listening to them regularly. Topics covered across the hundreds of thousands of shows include pretty much everything you can imagine - but the Buzz team noticed a gap for chat which centres on our London borough.

Darren explained, “I’d been involved with local projects with Bromley Rotary Clubs and some local events. I realised it can be very hard to get local good stories and events known about as there isn’t much borough-wide media currently.

“I wanted to share the Priory Live Festival, and thought, ‘We could all use a good time at a festival and a podcast can help people hear about it’. So that became our very first topic. Since then, we have been talking about our recent ‘buzzes’, the community, news, what’s on, and anything that comes to mind.”

Darren and Zeenat have notched up sixty interviews so far, ranging from a 7-year-old girl from Orpington Football Club to Strictly Come Dancing star Kevin Clifton. They’re hoping to be joined by Gareth Bacon MP soon and are already looking forward to attending Priory Live 2022 this August.

“Orpington features a lot, of course! We have recorded an episode in the private dining room at the Orpington Restaurant & Record Store and we even dressed up to join in the Orpington Santa Dash, interviewing organisers Orpington 1st and others involved, including the elves, for episode 18. Anyone who is interested in hearing about what’s going on in our community should tune in.”

You can listen to Bromley Buzz at https://bromleybuzz.podbean.com as well as via Apple, Spotify, Audible, and Tune In. You can also find them on Facebook, Instagram, LinkedIn, and Twitter.

Throughout autumn and winter, Orpington Library collected residents’ donations in exchange for copies of the Orpington 1st Calendar, raising £1,000...

As the cost of doing business rises, Orpington 1st has teamed up with Place Support Partnership to provide free industry expert advice and support...