A year on from an inaugural festival which took place predominantly online, Orpington Literary Festival took full flight this springtime, with a series of free in-person events taking place in locations across the town. 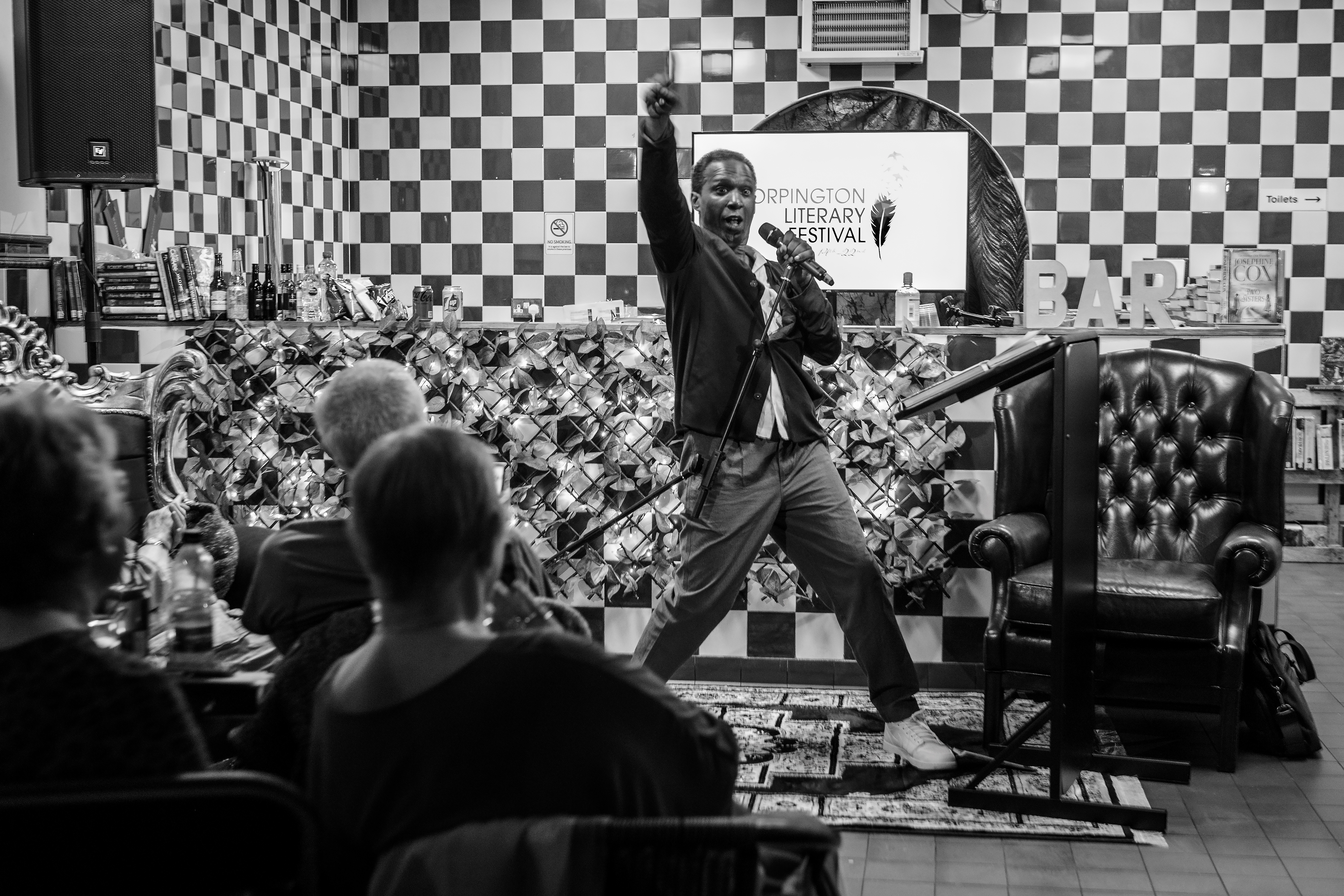 The celebration of the written and spoken word, running from May 14th – 22nd, was organised by Orpington 1st Business Improvement District (BID) in partnership with Bromley Libraries and Rotary Satellite Orpington, and included poetry, music, theatre, and storytelling sessions, many of which took place in the pop-up reading space The Green Room at 51 The Walnuts, making meanwhile use of the old Pie & Mash shop. 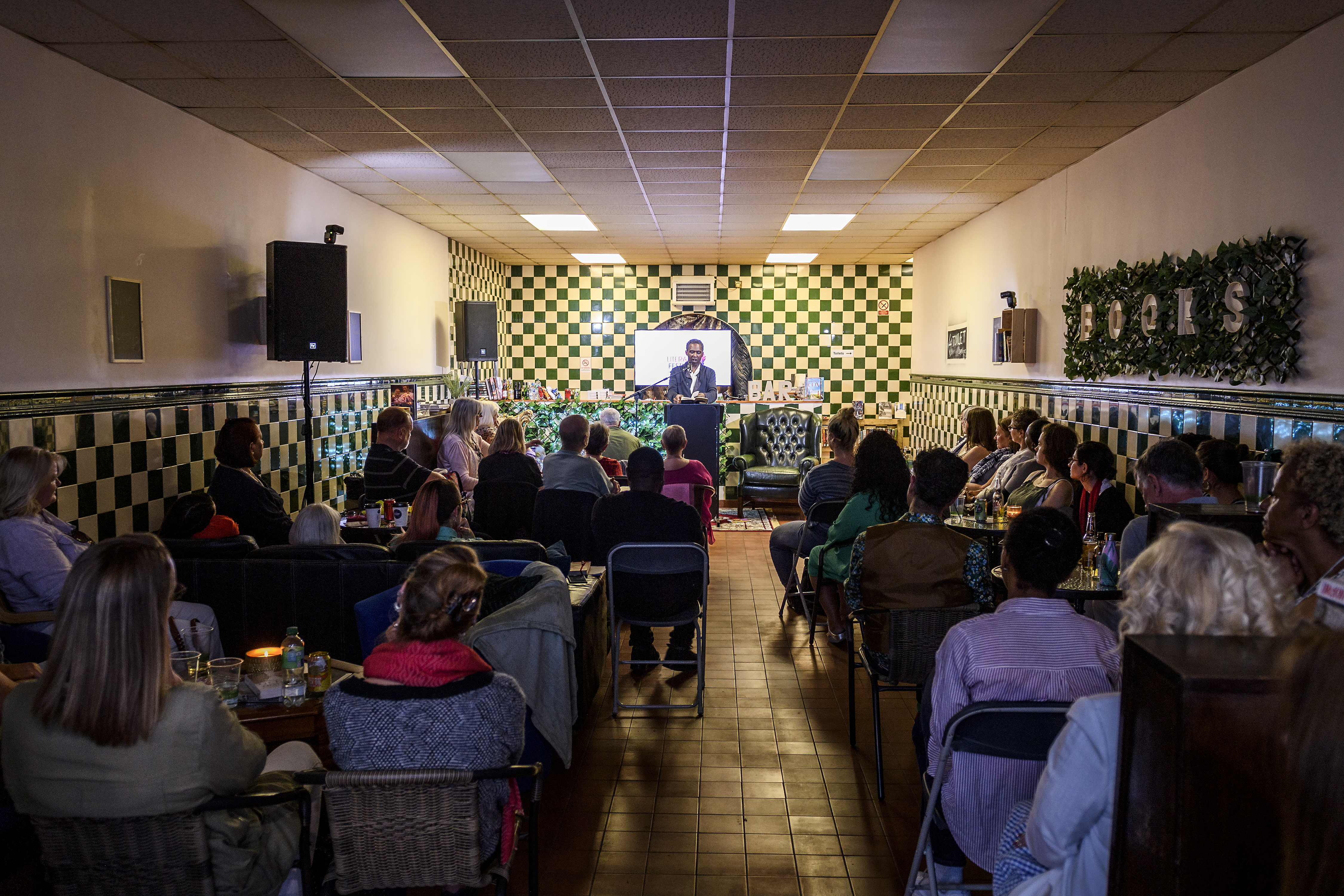 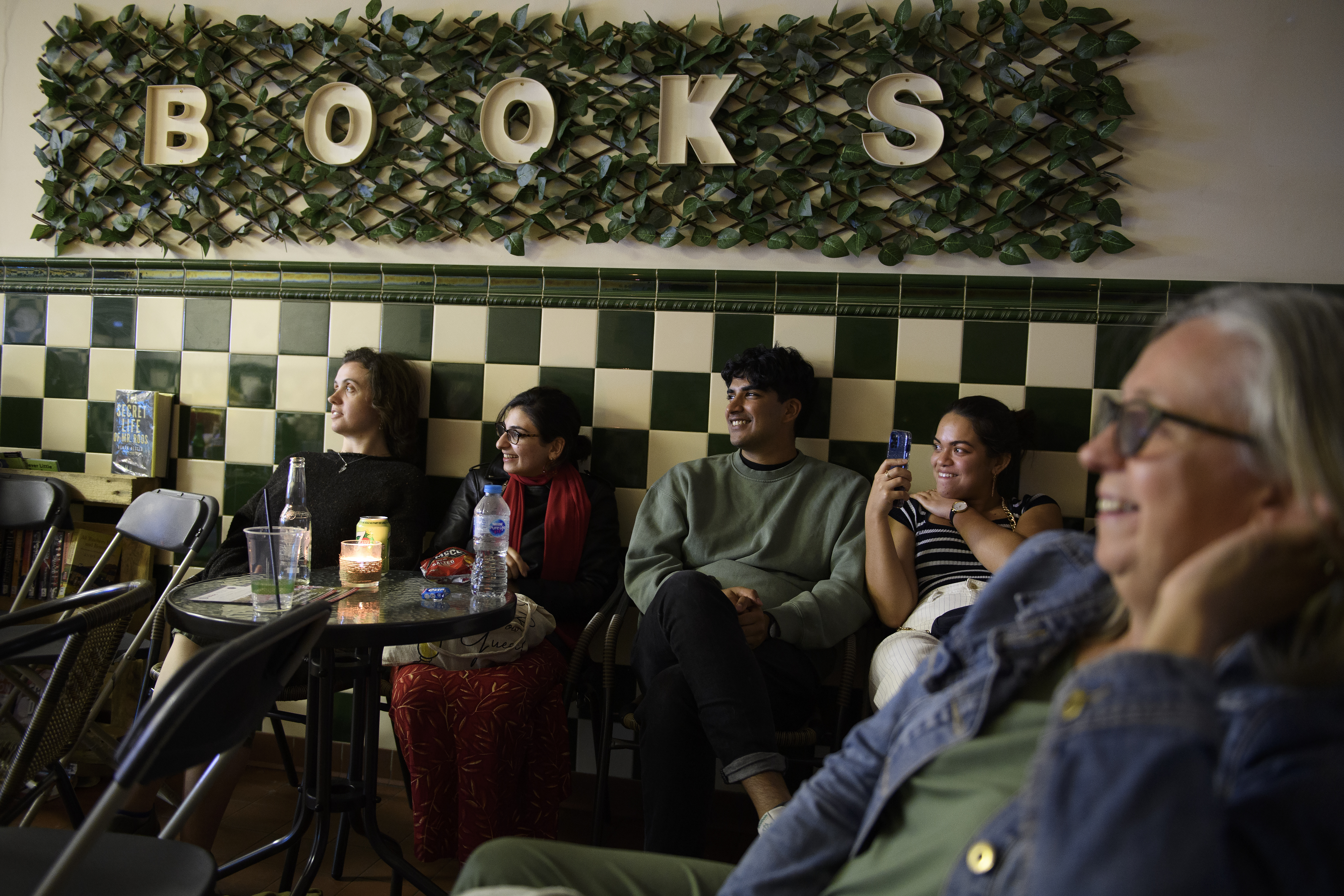 Headlining The Spoken Word, an evening of poetry performance, was renown poet playwright, memoirist performer and broadcaster – Lemn Sissay OBE. Having read on stage across the globe, including The Library of Congress in The United States, the Opera House of Dubai, and at Sir Paul McCartney’s Book launch at Queen’s Theatre in The West End – it’s no surprise that Lemn’s appearance on the bill in Orpington met with a packed pie house. 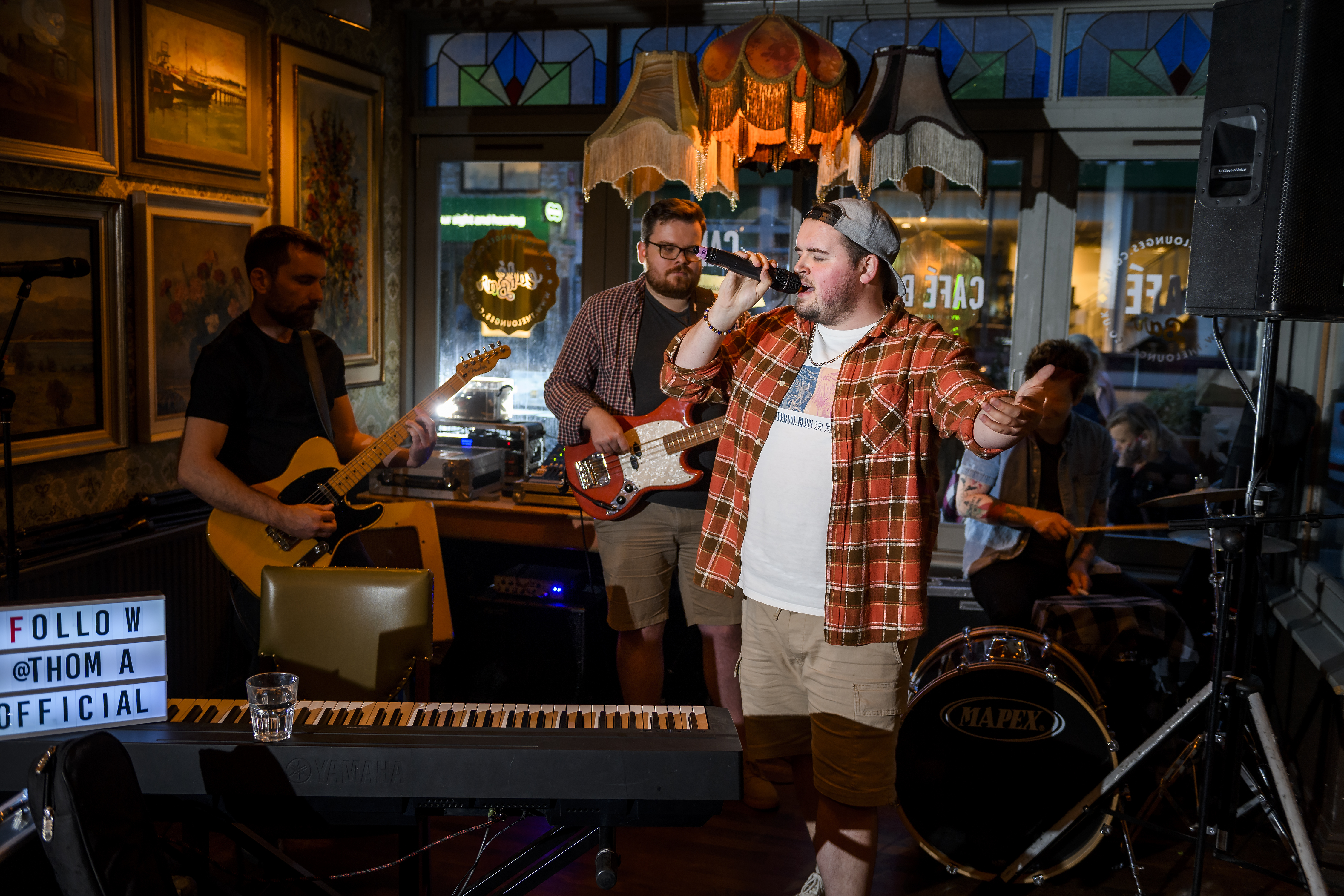 A Midweek Music event hosted by Pato Lounge featured a selection of local singer-songwriters, including the soothing, soulful contemplations of Thoma, whilst the town’s Pallet Parks proved perfect venues for some Pop-up theatre with Zebedee’s production of Hansel & Gretel delighting the young audiences. 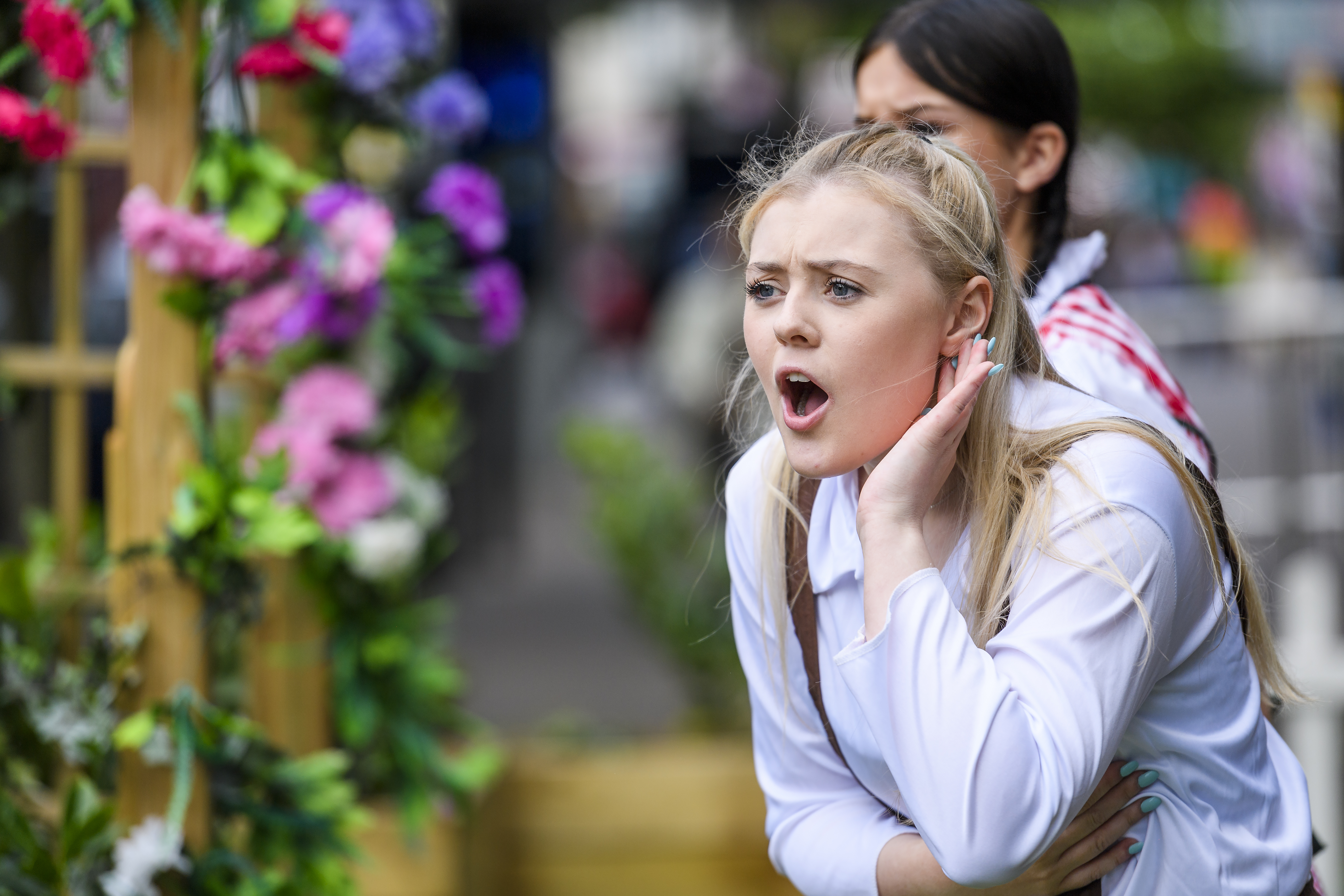 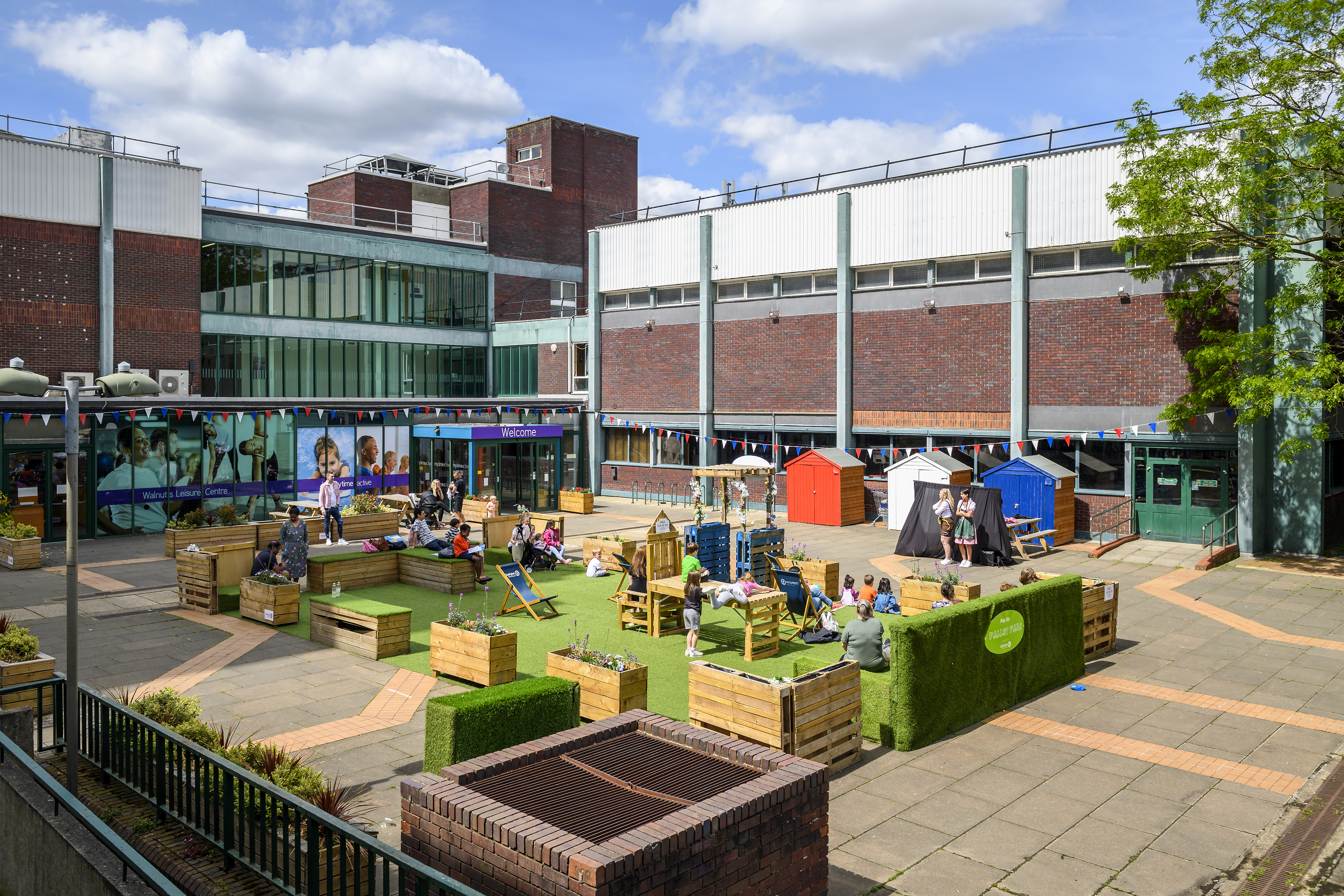 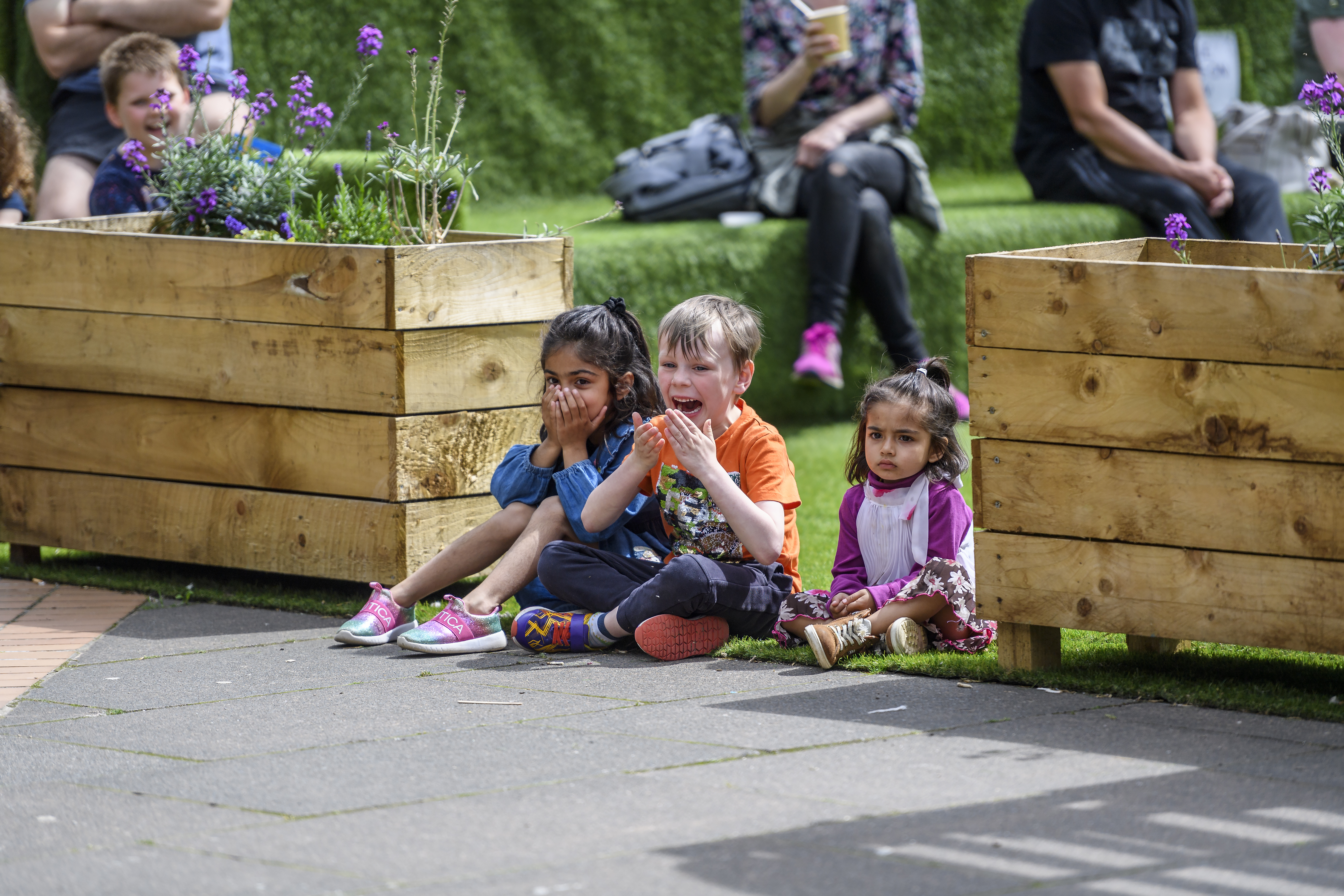 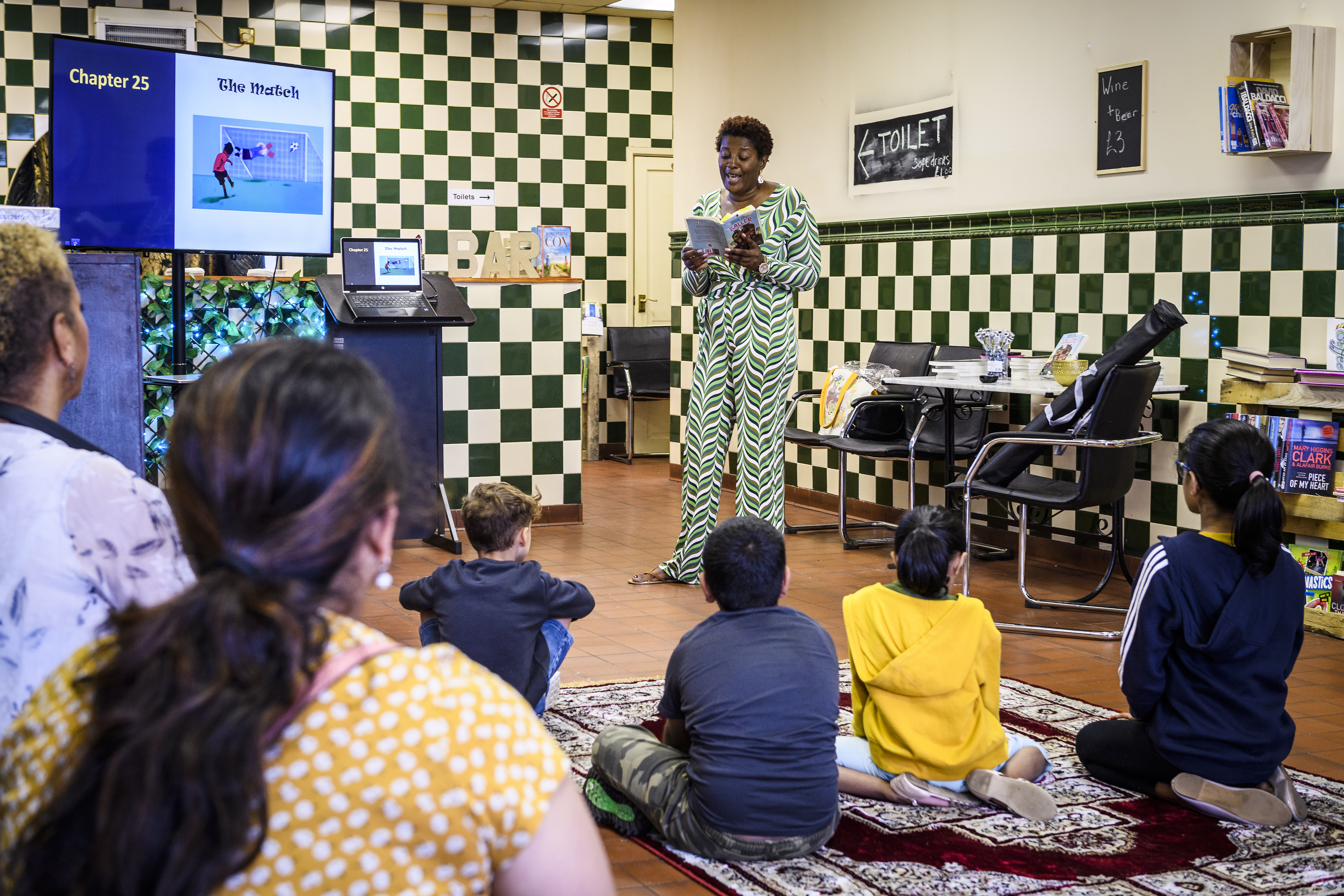 In The Second Home, author and actor Linda Regan gave her signature talk discussing her career, including her time playing Yellowcoat April in the sitcom “Hi-de-Hi!”. 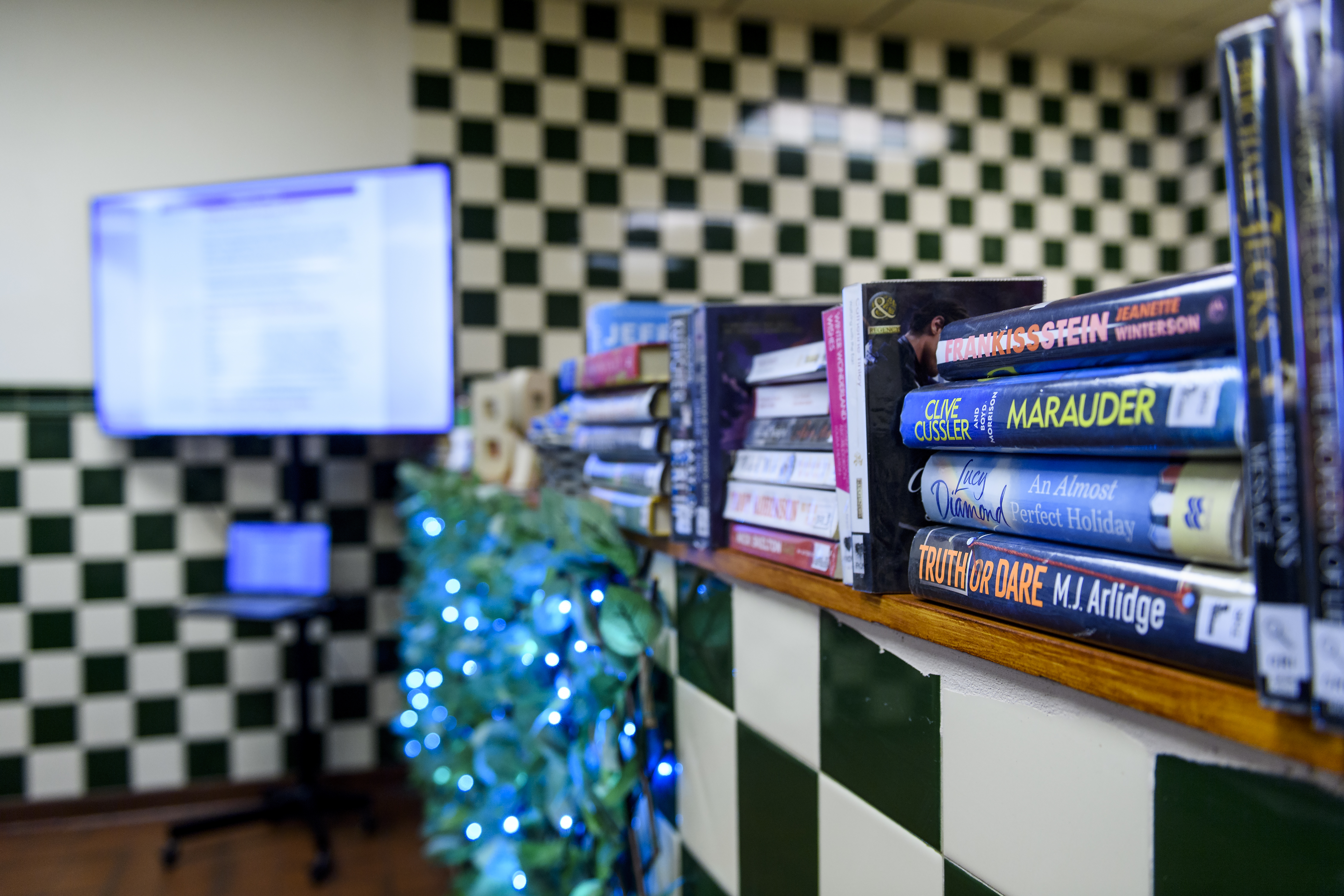 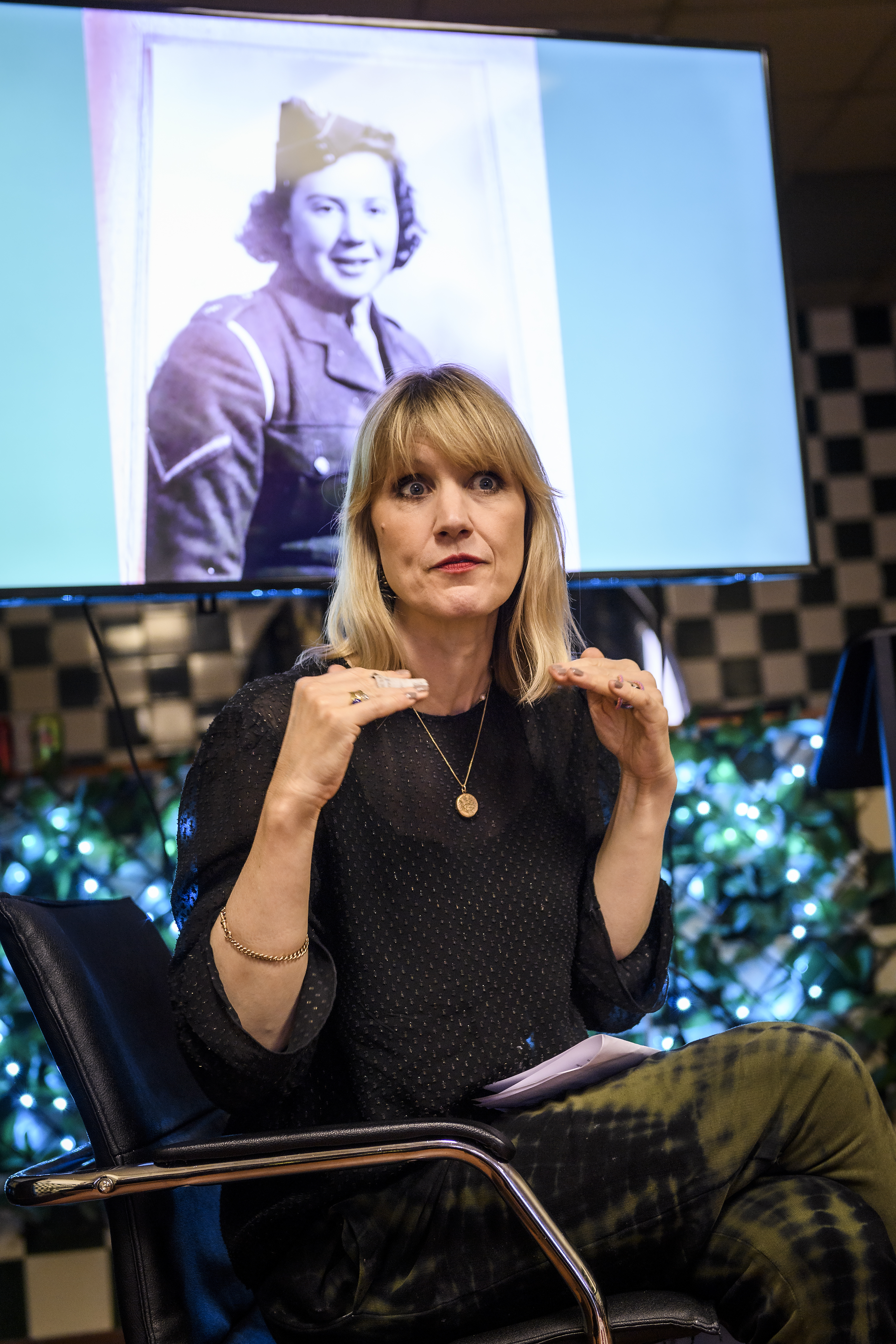 Her lecture which included the letters, diaries, audio and videos of some of Britain’s oldest women, one of whom trained alongside a young Princess Elizabeth in 1945.

Novelist Carol Creasy, talked about creativity in lockdown, Paul Hiscock offered his insights and passion for Sherlock Holmes, local author Mohini Singh provided some tips to budding writers on how to engage agents, and Kerry Barret and Anny Lyons chatted about their latest novels, which are set in the local area. 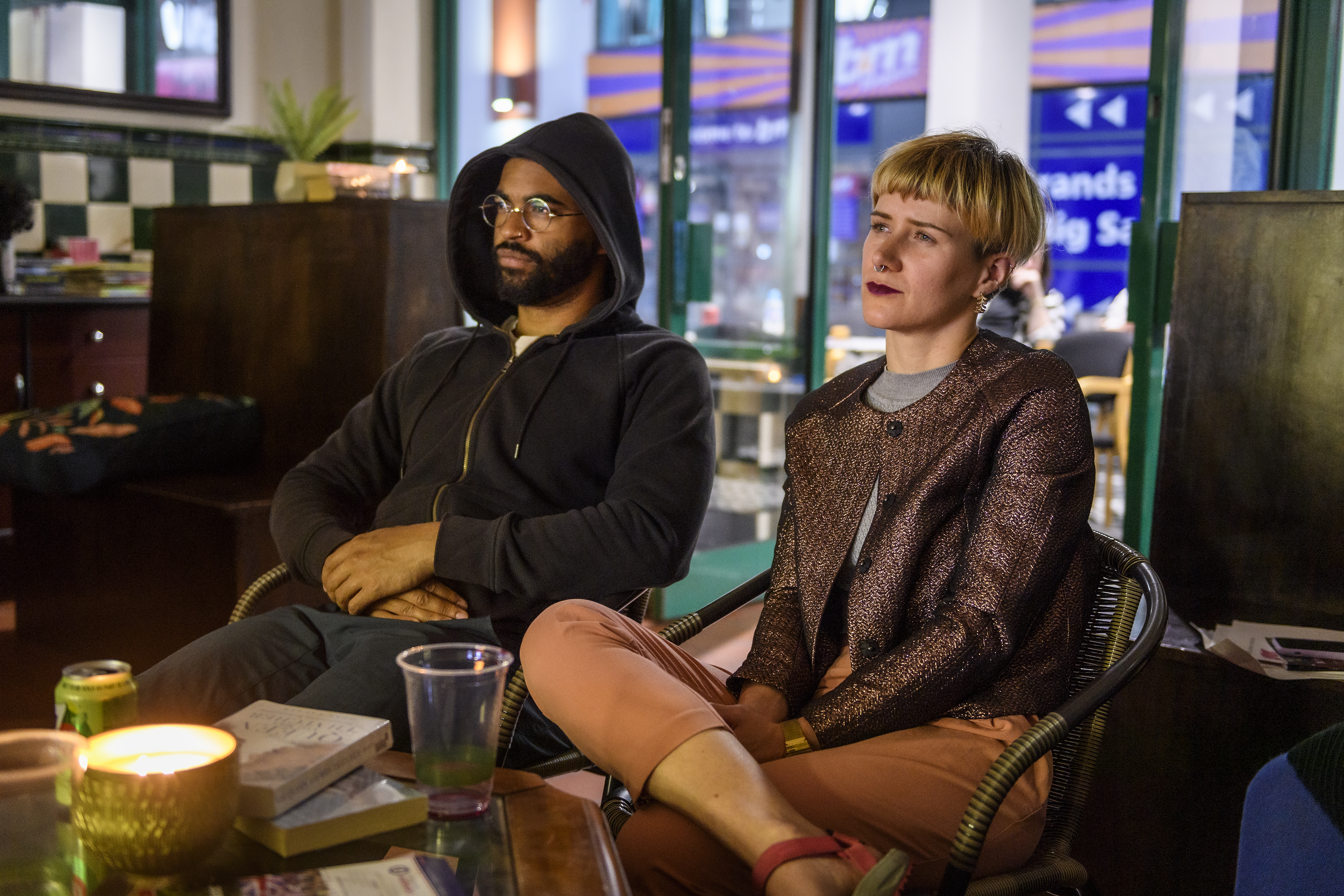 Orpington 1st Executive Director Chris Travers, said, “From day one, the BID has championed the arts and culture, recognising the important role they play in shaping places. The response we’ve had to these events has highlighted the local enthusiasm for literature and created a platform for some impressive local talent. We’d like to thank Bromley Libraries and the Orpington Rotary Satellite for their support, and we look forward to growing the Orpington Literary Festival in the years ahead.” 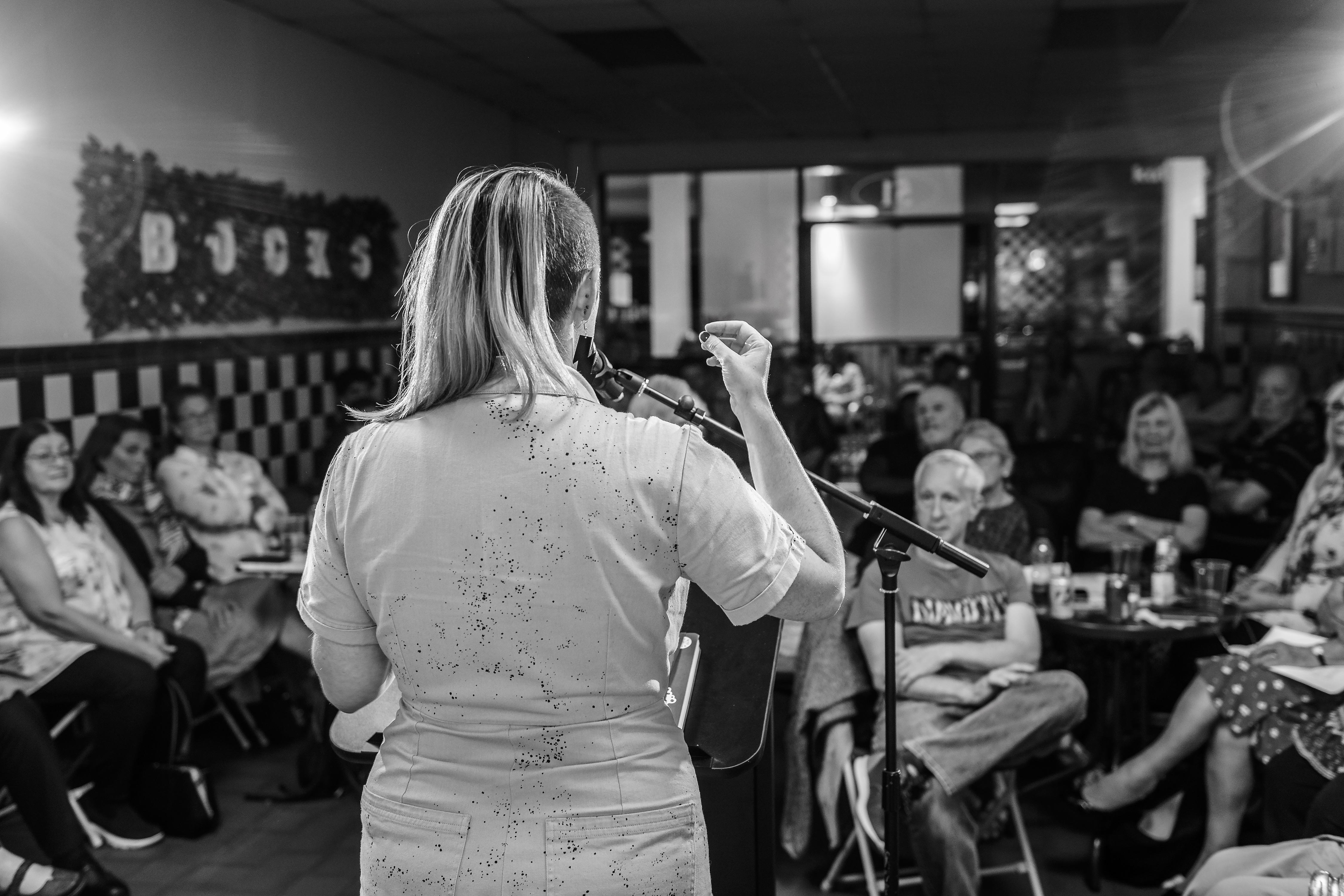 South East London Integrated Care System (ICS) wants to assure young people in the region that support for their mental health and emotional... 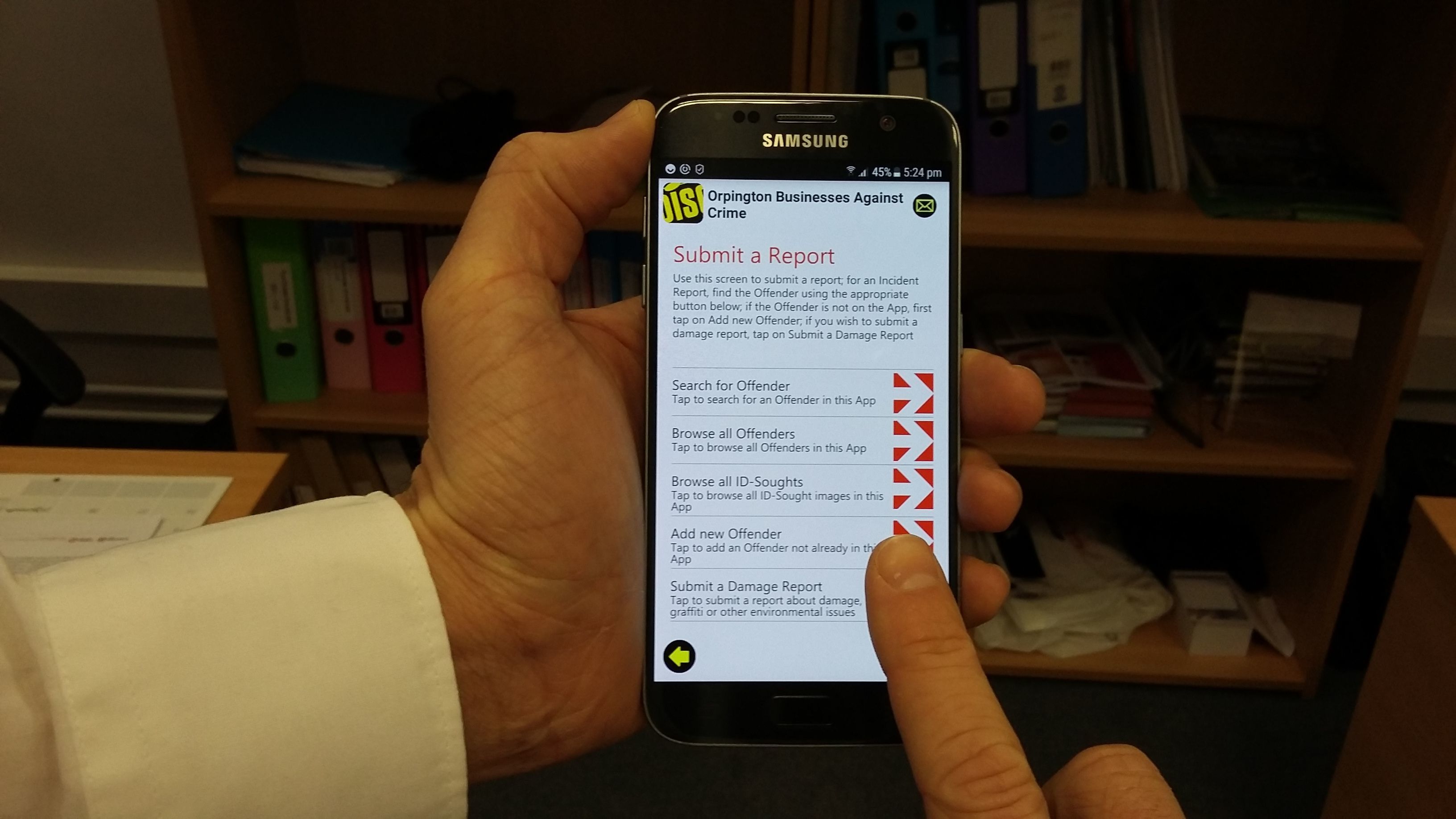 The Orpington Businesses Against Crime (OBAC) scheme provides local business owners and managers with the tools to more effectively share...