Orpington's Dina Asher-Smith added to her incredible personal medal tally yesterday, picking up bronze in 200m at the world athletics championships in Oregon.

Crossing the line in 22.02s, 0.14 seconds outside her own British record, Dina's return to the major championship podium follows a tough 2021 Olympics in Tokyo due to hamstring injury.

Speaking to the BBC, Dina said, "I don't think we have ever been in world final with that kind of talent."

"I knew I just had to run as fast as my legs would carry me and really pray and hope it would be enough to get on the podium.

"I am so happy to make the podium in an era where everyone is running so fast."

She also paid an emotional tribute to her late grandma who died just two months ago.

"She had been ill for some time and was such a bedrock of my family. I used to spend every day at her house as a child," she said.

"For a long time athletics was at the back of my mind; my brain has been everywhere. It has been a really tough mental challenge to get through this season.

“I absolutely know she’d want me to stand there with my head held high,” she added. “She’s been giving me great signs all season. Some things have happened and I’ve been like ‘thank you grandma, thank you’, because I know she’s sending me these good vibes.”

As part of celebrations for Her Majesty the Queen’s Platinum Jubilee Bromley council will be hosting a best decorated shop competition, looking for... 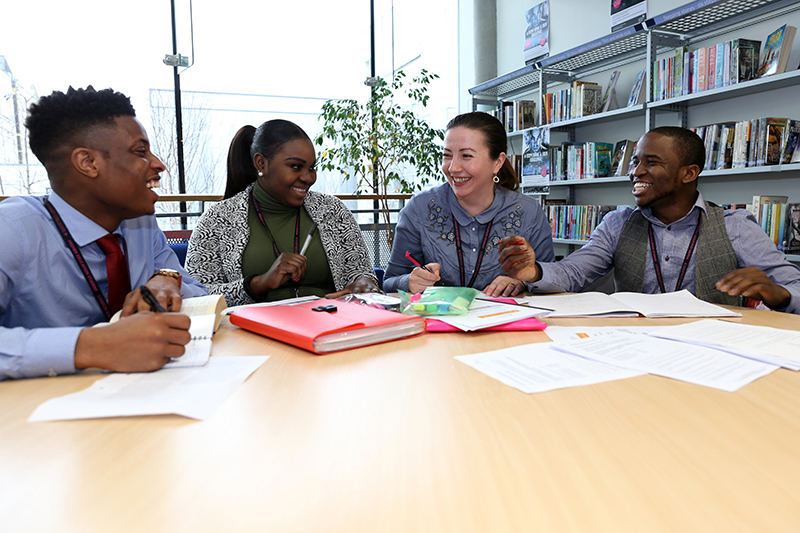 As the cost of doing business rises, Orpington 1st has teamed up with Place Support Partnership to provide free industry expert advice and support...