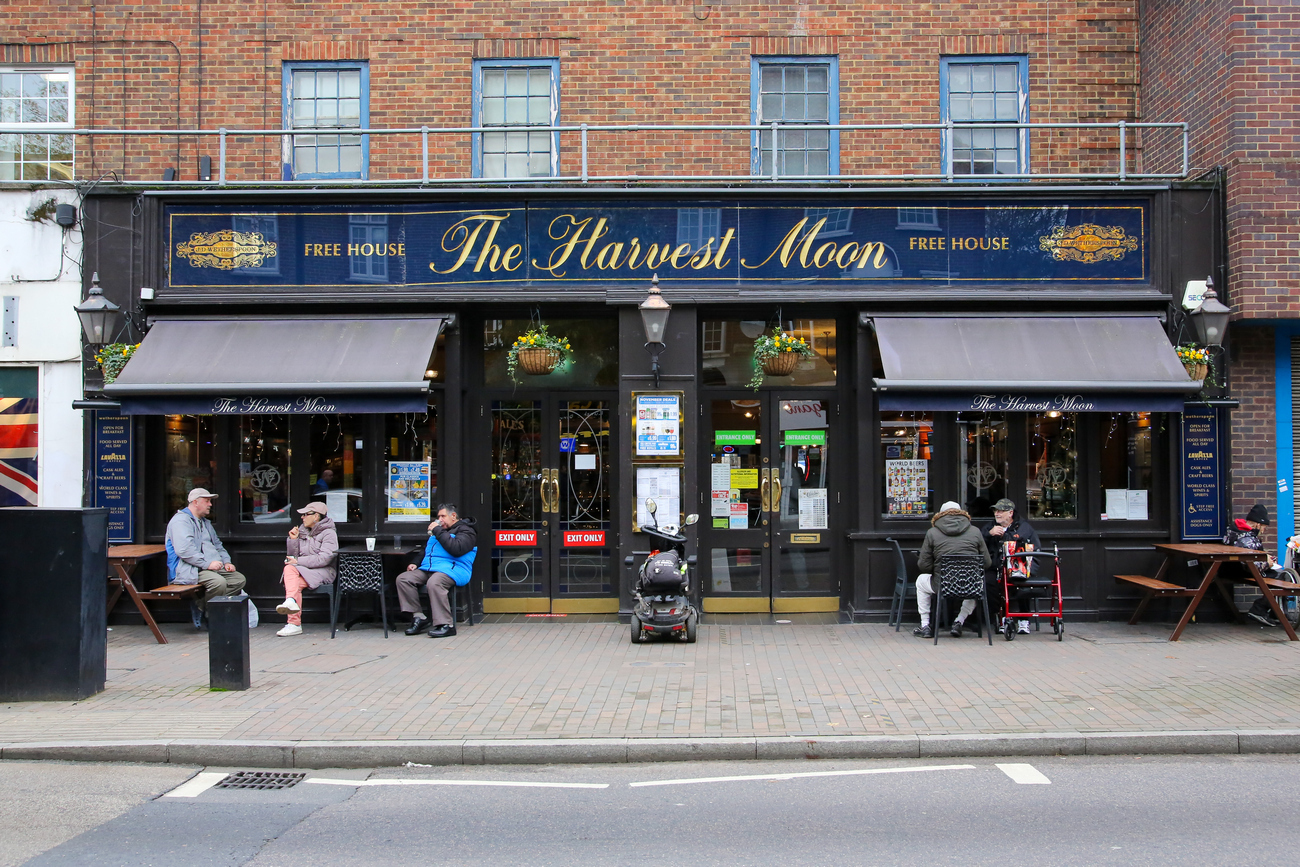 The famous writer George Orwell described his ideal pub in a newspaper article. He called his fictional pub ‘Moon Under Water’ which is why ‘moon’ is used in the name of several Wetherspoon pubs. This pub is at the front of the Walnuts shopping centre, built in the 1970s and named after the Victorian house which had stood here, the long-time home of Mrs Vinson, whose family were large-scale growers of soft fruit. 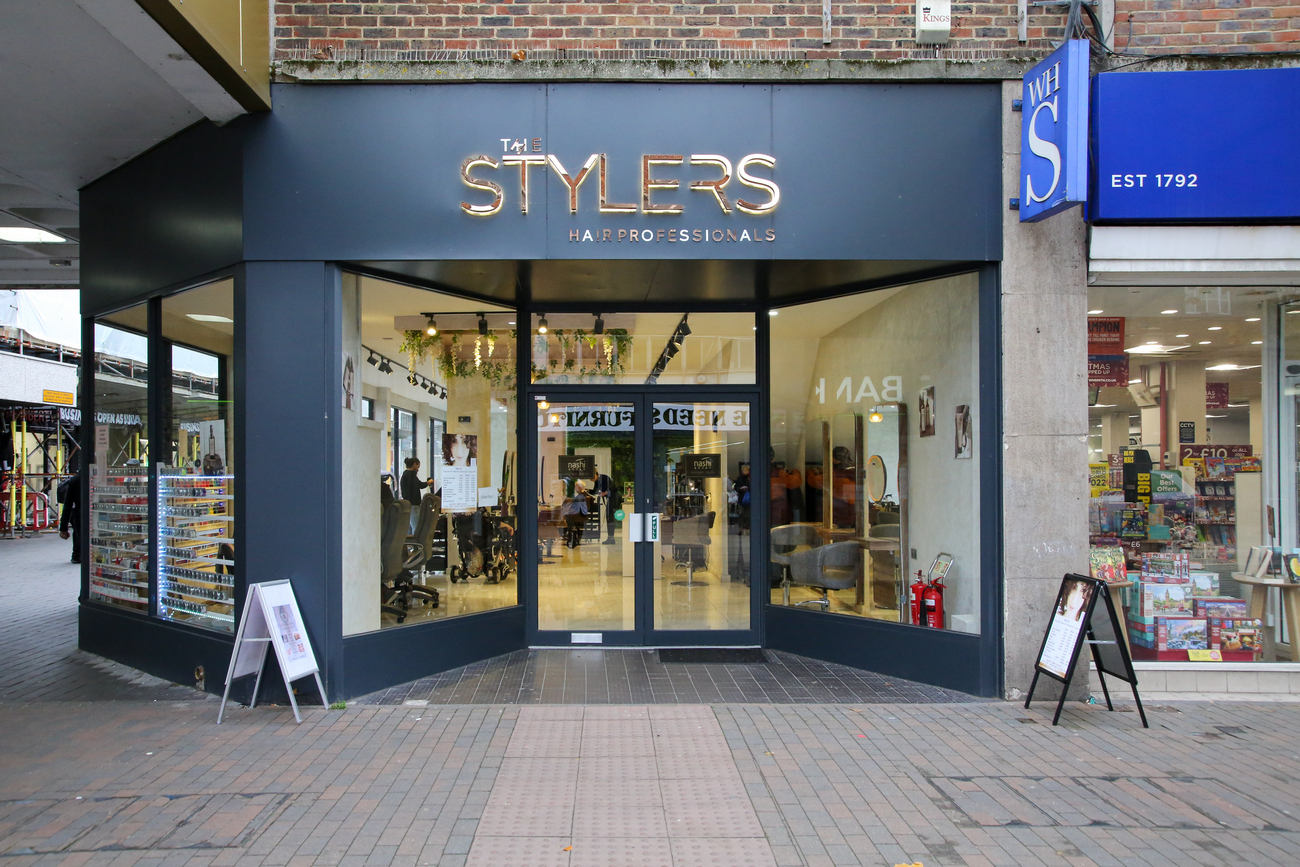 THE STYLERS was created as combined vision of a group of stylists with more than three decades of professional hairdressing experience. They were... 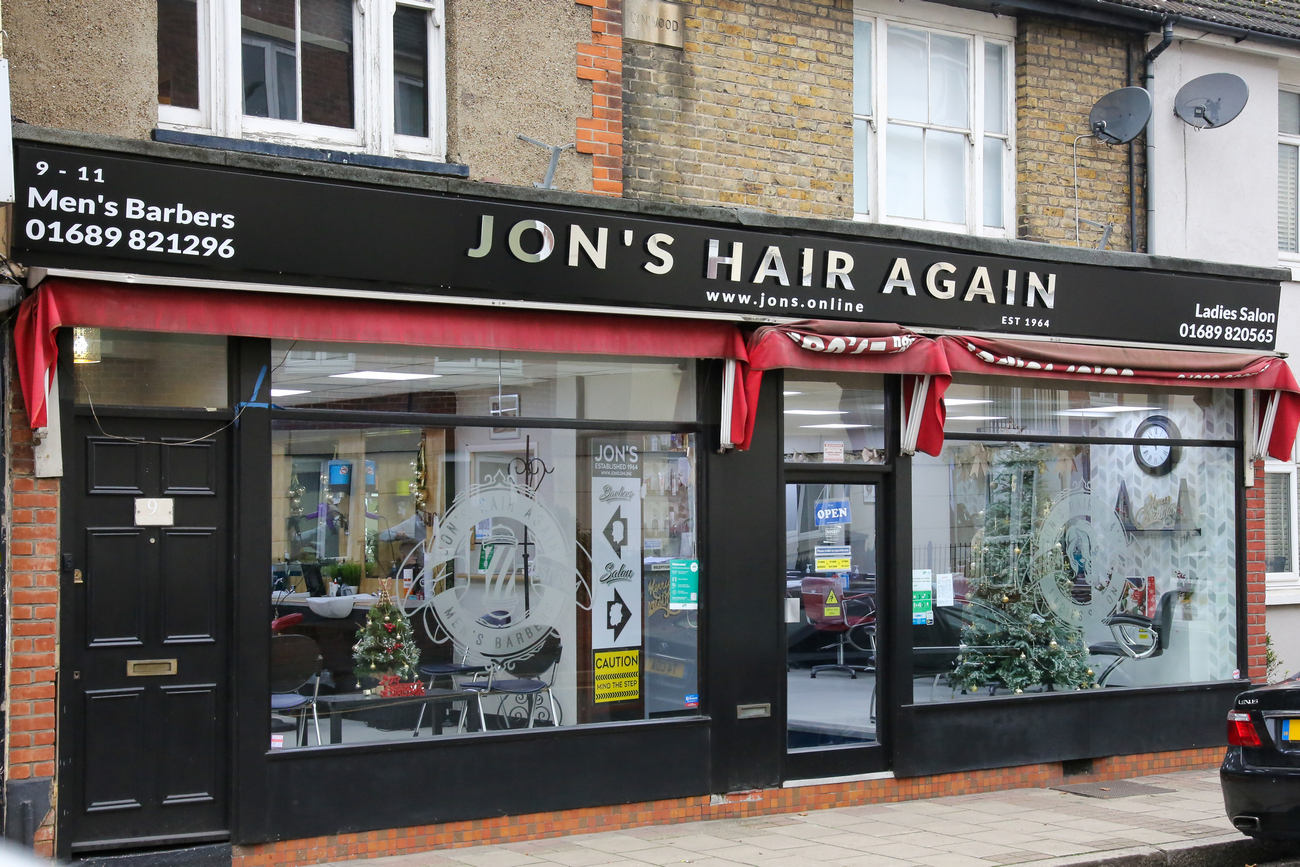 Jon's is the longest serving Ladies Hairdressers and Men Barbers in Orpington and was established in 1964. Our dedicated team have all worked at... 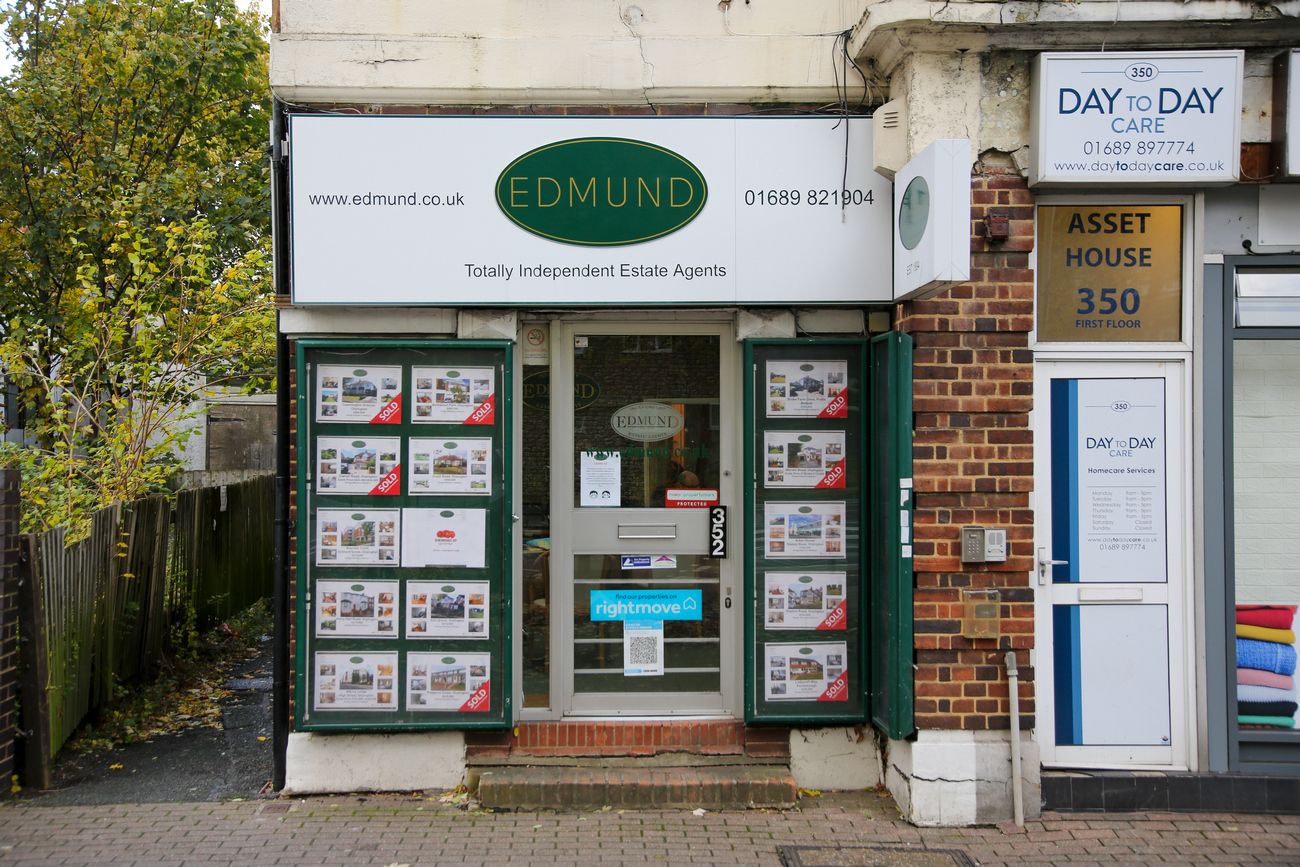 Established in 1994, Edmund is a leading independent estate agent in the Borough Of Bromley offering unrivalled local knowledge and specialising in...