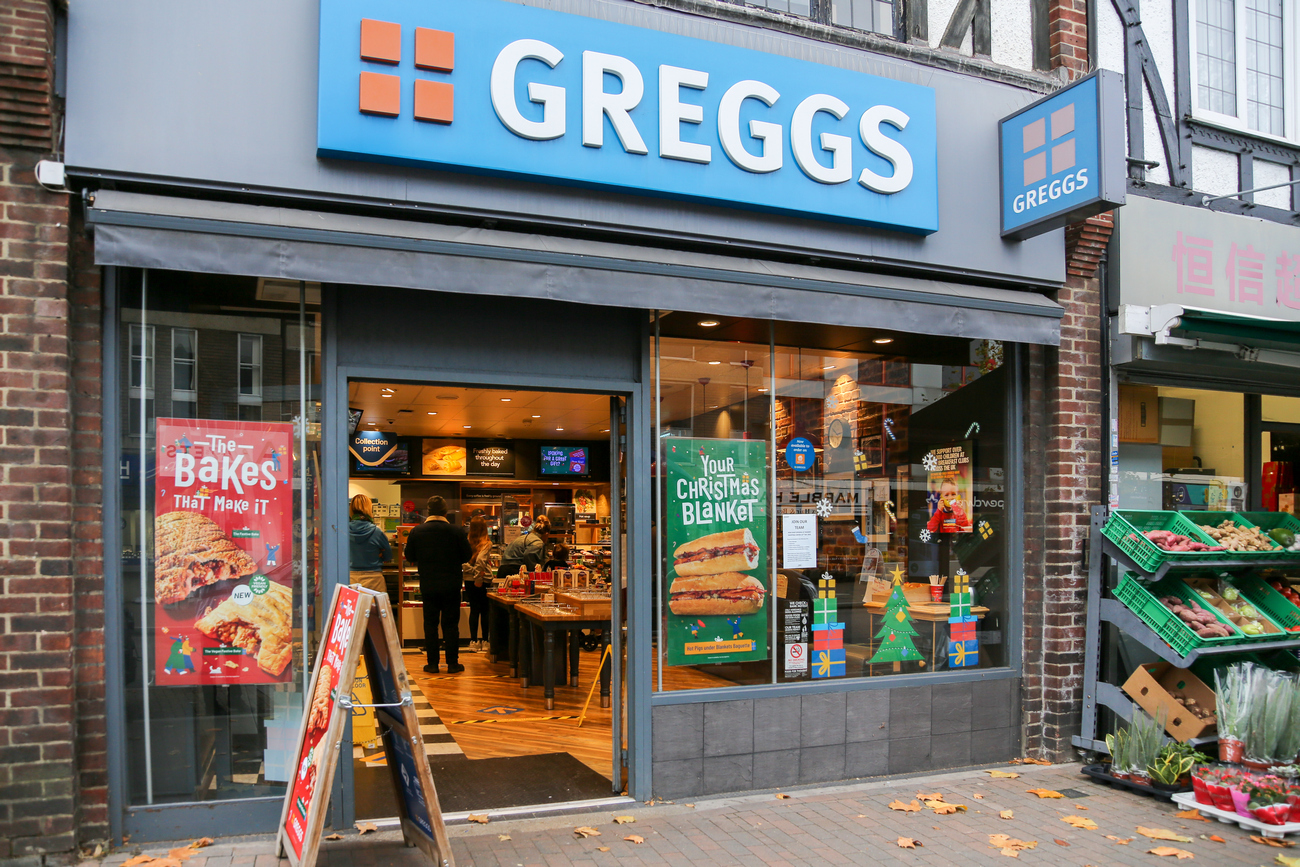 Over eighty years ago, John Gregg started out with one goal, to deliver (by pushbike) fresh eggs and yeast to the families of Newcastle. Greggs on legs, if you will… Ten years later, he chained up his bike and opened Greggs of Gosforth. Making, baking and selling fresh bread and tasty treats from his very own shop on Gosforth High Street…there’s still a Greggs there today, although it’s looking a little bit different these days! Over the years we’ve opened more and more shops across the nation, and have become somewhat of a Nation’s sweetheart in communities far and wide. Our menu has also changed with Britain’s taste. The long-standing Greggs fans among you may even remember the olden days before the hotly-debated Vegan Sausage Roll, or our freshly ground Fairtrade espresso. 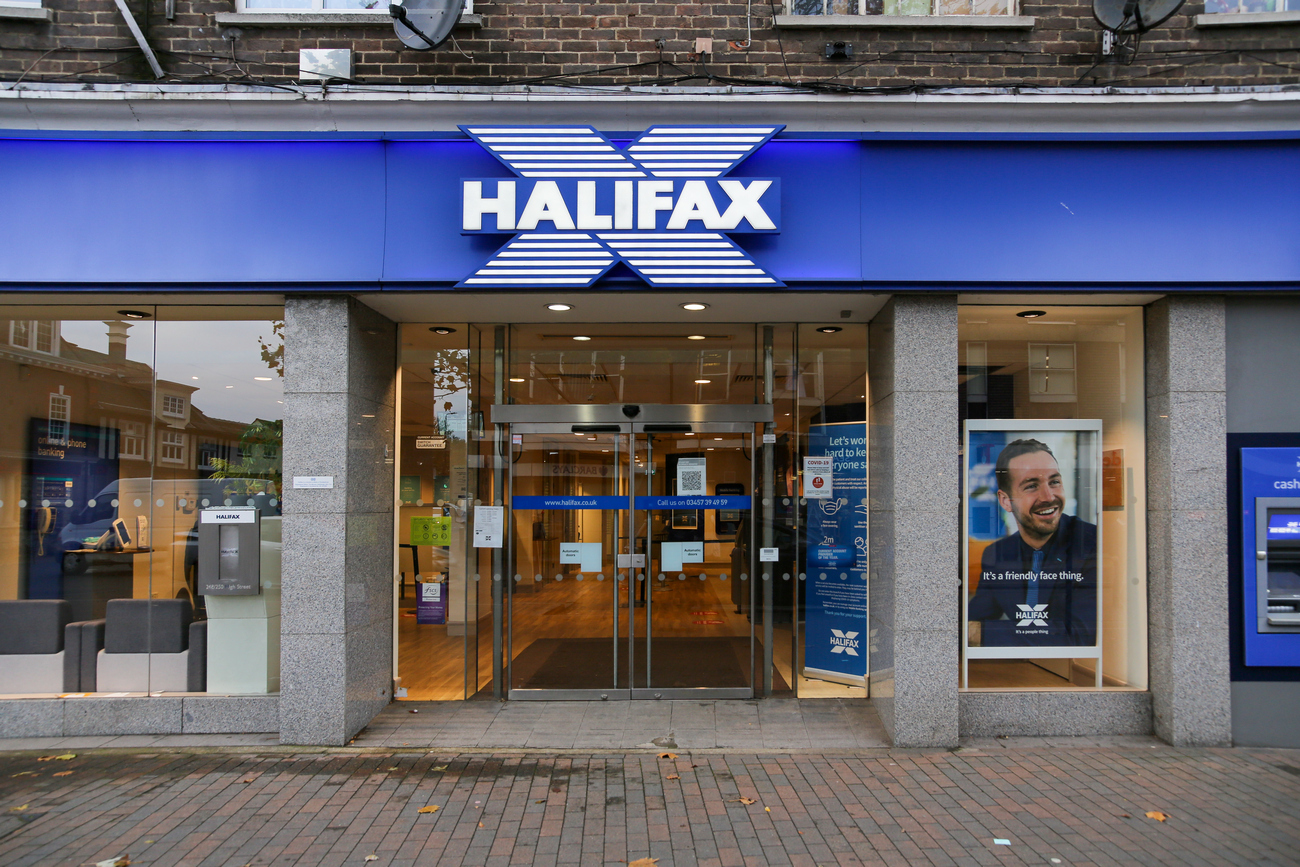 At the Halifax, it always has been and always will be, all about people. We know that a mortgage isn’t just a mortgage, it’s about you and your...

7G is a chain of stores that provide quality vape and mobile products. We also provide phone repairs of any kind where we offer fast repair times...