Did you know you can add your News for FREE?

Orpington 1st joined Business Improvement Districts across London in signing a letter to the Chancellor of the Exchequer calling for a complete review of all business taxes, ahead of his budget statement next week.

The letter to Rishi Sunak MP suggested that next week's budget was an "opportunity to put in place the firm foundations needed for Britain to grow and prosper."

31 Business Improvement Districts from across Greater London signed the letter calling for the government to "review the entire business tax system" making sure that "business taxes are appropriate for an increasingly digital 21st century."

The letter to the new chancellor is the latest step in a campaign which, in 2018, saw the former chancellor, Philip Hammond, announcing a temporary Retail Relief - giving eligible businesses a third off their rates bill, and committing to a review of business rates.

Last month, prior to Sajid Javid's resignation as chancellor of the exchequer, the government announced that the relief would be increased to 50%.

The Orpington 1st BID team discussed Business Rates, as well as policing and broadband, and its impact on town centre businesses with Orpington MP Gareth Bacon at their recent meeting.

The BID also represented Orpington's businesses at an All Party Parliamentary Group meeting in 2018 which discussed the need for reform of business rates.

The letter sent by London's BIDs expressed concern that taxes faced by businesses were "devised many years ago" and "are not appropriate for many of the new digital companies that are forming an increasing part of our economy."

It is understood that Rishi Sunak is set to scrap 'entrpreneur's relief' in a move which could raise £3bn. Details will be revealed in the budget on 11 March. 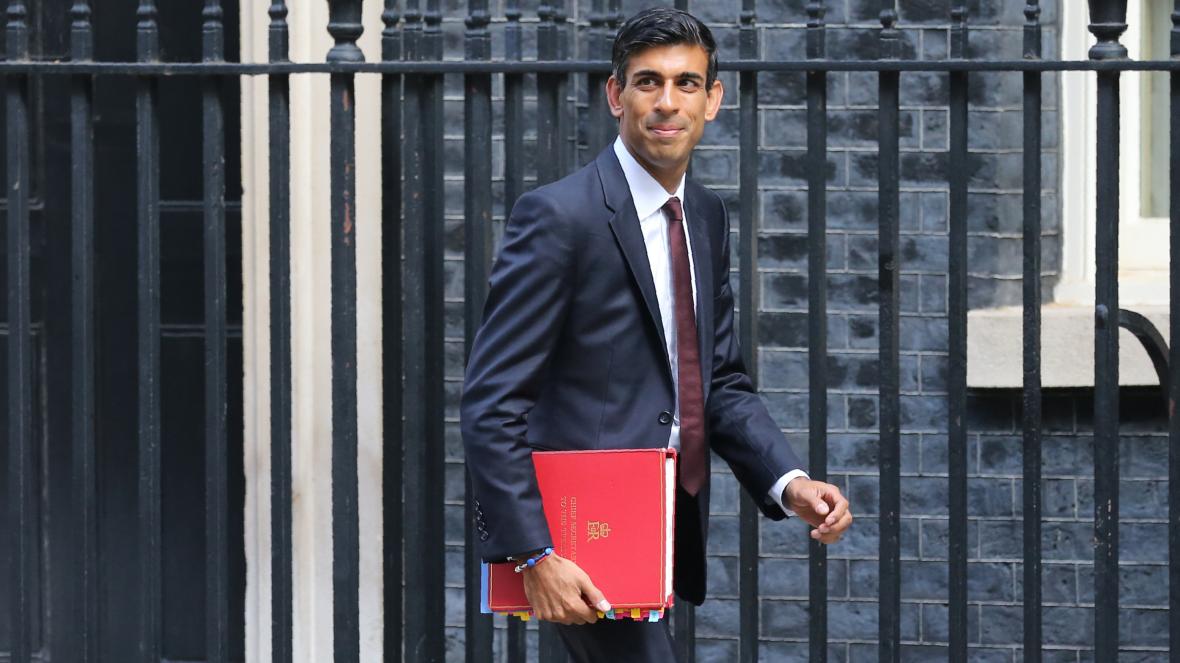 Other News in Orpington